To develop a livable, sustainable city, Taoyuan promotes low-pollution transit tools, solar and wind power systems, and other green energy industries. In 2018, it established the Green Energy Promotion Office, which advocates for the circular economy principles that will turn Taoyuan into a low-carbon green energy city.

One of the city government's key policies is solar power. It has already added solar panels to 126 public agencies and schools. Customers contracted to use 5,000 kWh or more of electricity per month are encouraged to install green energy facilities. Taoyuan also plans to take advantage of its excellent offshore wind potential by boosting offshore wind farm capacity to 1 GW by 2025.

In conjunction with the Water Resources Agency(Ministry of Economic Affairs), Taoyuan launched a smart monitoring system for sewers and smart water meters, which reduces water use and improves management of water resources. Taoyuan also participated in the completed Jhongjhuang Bank-Side Reservoir project and the Utilization of Water Resources of Banxin District - Phase II project, which is scheduled to end in 2019. Together, these will raise daily water capacity from 1.02 million tons to 1.364 million tons. Another project already underway to extend the life of Shihmen Reservoir as well as plans for New Taipei to draw most of its water from the Feitsui Reservoir will reduce the burden on the Shihmen Reservoir and mitigate water shortages in Taoyuan. 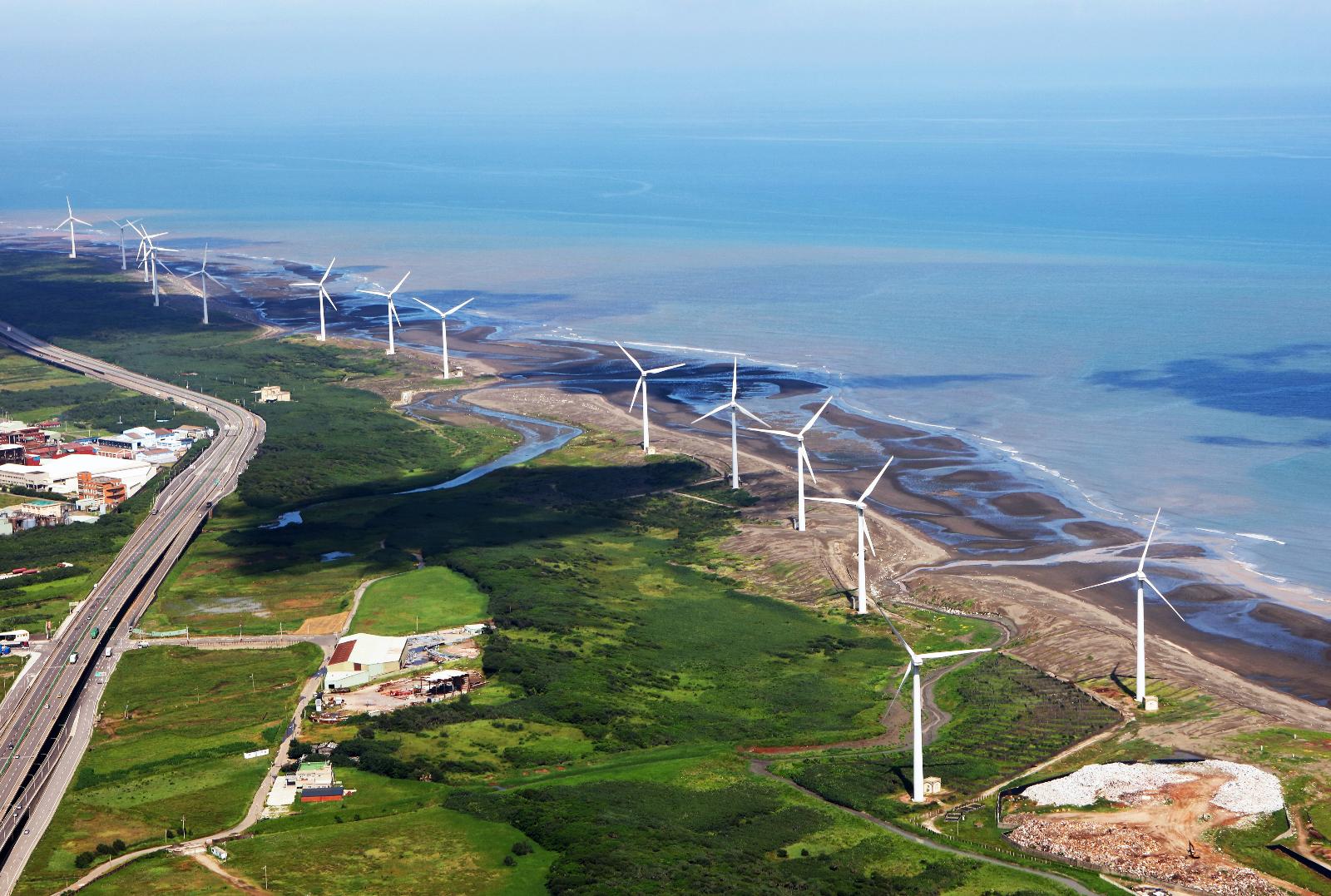 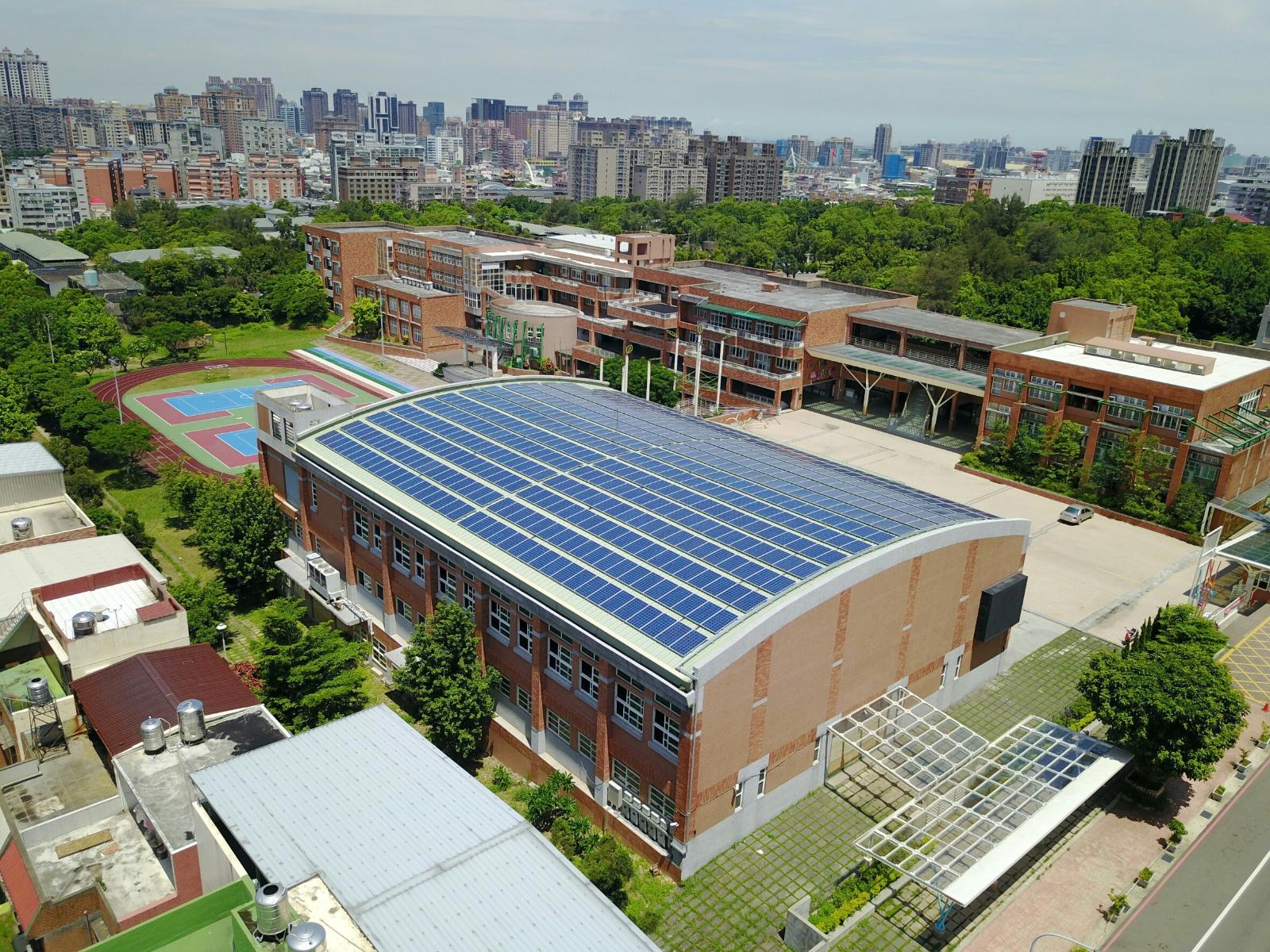